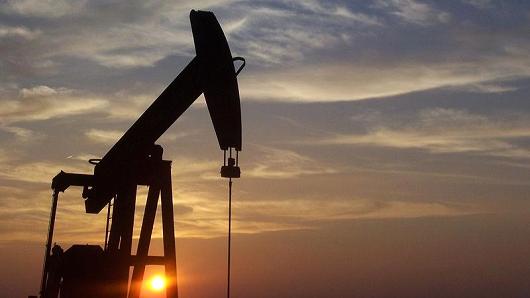 Oil prices rose on Tuesday after OPEC said its output fell in August and forecast higher demand in 2018, indicating its production-cutting deal with non-member countries is helping to tackle a supply glut.

In its monthly report the Organization of the Petroleum Exporting Countries also said the two hurricanes that have hit the United States in recent weeks would have a "negligible" impact on demand.

The market is assessing Hurricane Irma's effect on demand, even as refinery restarts in the wake of Hurricane Harvey boosted crude oil consumption expectations.

Next:Aramco says IPO on track after report it is preparing for possible delay