Saudi Energy Minister Khalid Falih urged the members of the Organization of the Petroleum Exporting Countries (OPEC) to reach consensus on oil market stabilization during the meeting in Vienna on November 30, Sputnik reported.
"In this situation marked by a disruption in oil markets, it is imperative to reach a consensus among OPEC’s countries and to agree on an effective mechanism and accurate figures to activate the historic agreement of Algiers concluded at the end of September in the OPEC’s extraordinary meeting," Falih was quoted as saying by the Algeria's APS news agency.
On September 28, the OPEC member states reached an agreement on the sidelines of an international energy forum in Algeria to set a production ceiling of 32.5-33 million barrels per day.
The OPEC countries are set to finalize the agreement on oil output freeze at the OPEC summit in Vienna on November 30. The move has been driven by plunging oil prices and an oversupply in the global energy market. 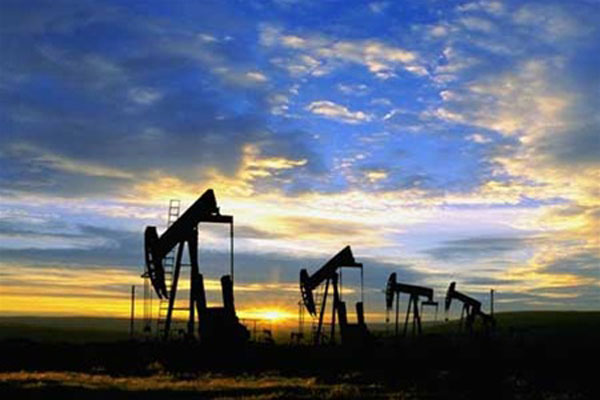 Next:US to continue oil import, even if its energy dependence wanes