US to continue oil import, even if its energy dependence wanes

Even if the US oil import dependence wanes, its allies still require Middle East oil, so it will continue importing, Senior Vice President and James R. Schlesinger Chair for Energy and Geopolitics at the Center for Strategic and International Studies (CSIS) Frank A. Verrastro told Trend Nov.16.
Trump has endorsed the concept of energy independence and favors domestic production both for trade balance reasons and because he feels the country is sending dollars to foreign governments that don't share US values or support it, added the expert.
Regarding the global oil market, he said expectations are that the Trump presidency will be good for US fossil fuels and new infrastructure build-outs, so additional supply would eventually come to the global market.
Actions taken to support higher prices, inevitably bring on new supplies, said Verrastro, adding that the issue is timing and volume.
Trump’s energy policy includes the following goals: declare the country’s energy dominance a strategic economic and foreign policy goal; become, and stay, totally independent of any need to import energy; encourage the use of natural gas and other US energy resources that will both reduce emissions and the price of energy and increase its economic output. 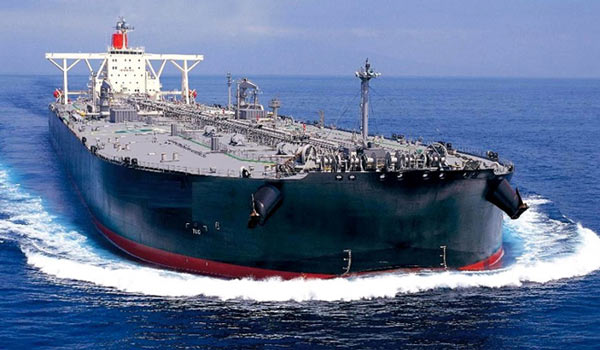