The ability of Donald Trump as the US president to influence the oil market will not be concentrated in the US but in three other places - Libya, Venezuela and Russia, Gal Luft, co-director of the Institute for the Analysis of Global Security (IAGS), a Washington based think tank focused on energy security, and a senior adviser to the United States Energy Security Council, told Trend Nov.10.
The expert pointed out that Trump administration will work to expedite the fall of the Venezuelan government and this will trigger turmoil in the short run, but a rebound of the country some years later.
The US held presidential election November 8. Republican presidential nominee Donald Trump won the election. Given Trump’s pledge to open all federal land and waters for fossil fuel exploration, there are prospects of increased US oil output.
Trump’s energy policy includes the following goals: declare the country’s energy dominance a strategic economic and foreign policy goal; become, and stay, totally independent of any need to import energy; encourage the use of natural gas and other US energy resources that will both reduce emissions and the price of energy and increase its economic output. 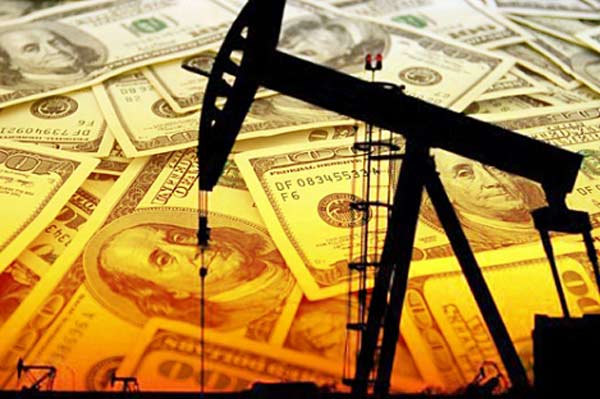