According to the Associated Press reported that local time on the 9th morning, the 2016 US presidential election vote on the work near the end. The results show that Republican candidate Donald Trump has now reached 270 electoral votes, ahead of Democratic presidential candidate Hillary Clinton, will become the next president of the United States.
However, the US election process has not yet been completed. Ballots continue to be counted.
In the United States, there are 538 electoral votes for the indirect electoral system. US voters can not directly elect the president, but the state electoral votes to vote for which the presidential candidate. 19th Dec this year, the Electoral College will be voted, the formal election of the next US President.
In the electoral college after the vote, 6th Jan, 2017, the US Senate and House will hold a joint meeting, the final announcement of the results. The President-elect will be sworn in on 20th Jan at the presidential inauguration, and the US presidential election process is finally over. 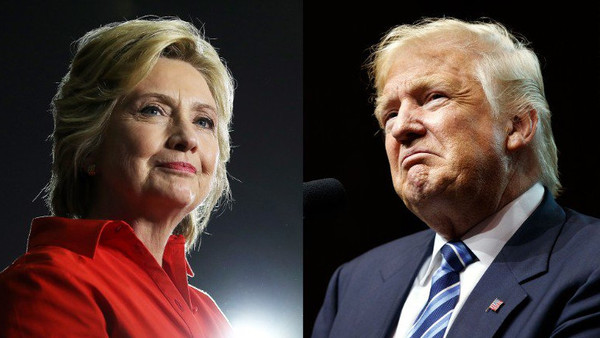 Pre:Int’l Petroleum Exhibition and Conference kicks off in Abu Dhabi