Here's why oil’s future is grim 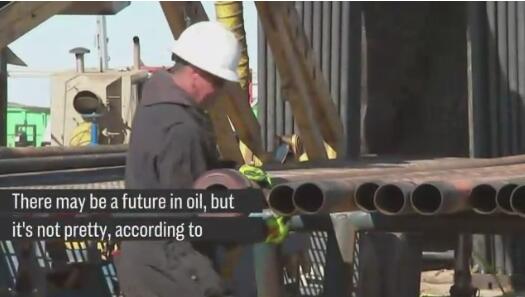 What do auto manufacturers, utilities and oil companies have in common with Kodak, Blockbuster and Macy's? Their business models are rapidly vanishing under the pressure of technology innovation and societal norms.

Five countries have already announced an end date for the sale of gasoline and diesel cars: Norway (2025), Germany and India (2030), and France and the U.K. (2040). Many others are preparing to follow, proving that electric vehicles are about to go global and follow mass market adoption curves.

In fact, traditional cars will not disappear solely due to environmental concerns, but also because electric cars are both cheaper to operate and safer because the position of the motor and battery reduce injury risks from frontal collisions and the probability of the car rolling over.

A cheaper, cleaner and safer car will inevitably win over the market. The only question is how long this will take.
--News from www.cnbc.com/

Next:US crude sinks 2%, settling at $47.43, as Storm Harvey heads into Gulf of Mexico