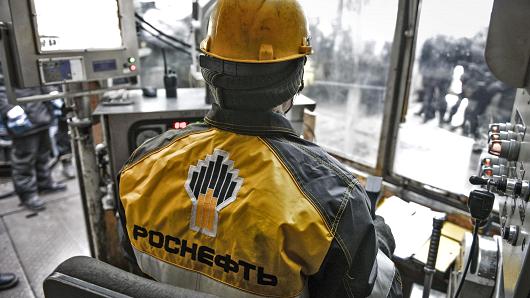 An investment consortium comprising Trafigura and UCP has also announced the closure of their acquisition of a separate 49 percent share of EOL.

"Together with our partners we intend to support the company to significantly improve its financial performance and, in the medium term, adopt an asset development strategy," Rosneft cited its CEO Igor Sechin as saying in a statement.

Pre:Citi: Oil prices likely stuck between $40 and $60 for next 5 years with some shocks along way

Next:Here's why oil’s future is grim