US crude sinks 2%, settling at $47.43, as Storm Harvey heads into Gulf of Mexico 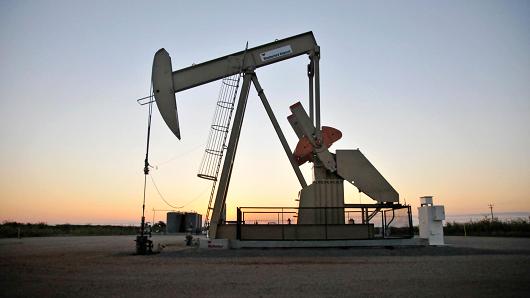 Oil prices fell on Thursday amid concerns over demand as U.S. Gulf Coast refineries shut operations as Tropical Storm Harvey was forecast to turn into a major hurricane.

U.S. gasoline margins and cash prices in the Gulf Coast rose to the highest levels in almost a year ahead of the storm. Margins were on track for the biggest percentage gain since Feb.21.

Pre:Here's why oil’s future is grim