oil-and-gas producers will likely spend 26% more than last year drilling in the North America than they did in 2016,compared to a 2.3% bump in spending internationally,according to a Barclays survery of industry executives.That suggests US shale drillers are looking to seize market share following OPEC members' recent decision to dial back their output amid a global glut of crude.The bulk of the added North American spending is coming from large and mid-sized independent producers.Combined they're expected to ramp up spending by about 51%,to roughly $38B. 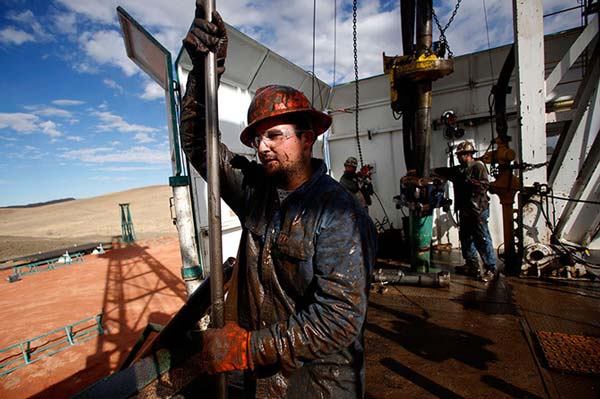