Saudi energy minister Khalid al-Falih said Thursday that demand for oil would continue to grow in 2019 and that markets will tighten in two to three years due to project delays.
Speaking to the Atlantic Council Global Energy Forum in the United Arab Emirates capital,Mr.Falih said he expects growth in demand this year"at the pace we have seen recently--well above a million barrels.
Mr.Falih said he has confidence in the agreement to cut production by the organization of the Petroleum Exporting Countries,in which Saudi Arabia is the largest producer.He said OPEC producers would reconsider whether to renew the six-month agreement later this year. 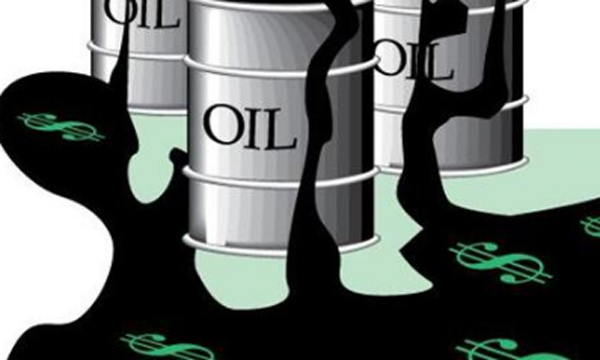