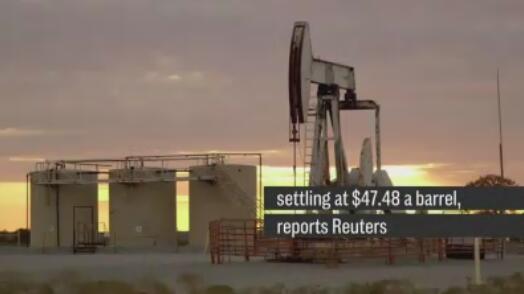 Oil prices steadied on Friday after almost a week of sharp rises as Hurricane Irma, one of the most powerful storms in a century, drove towards Florida after tearing through the Caribbean.

Irma is the second major hurricane to approach the United States in two weeks and has already killed 14, flattening whole islands. Its predecessor, Harvey, shut a quarter of U.S. refineries and 8 percent of U.S. oil production.

"Hurricanes can have a lasting effect on refinery and industry demand," said Eugen Weinberg, head of commodities research at Commerzbank in Frankfurt. "The impact of the forces of nature on U.S. oil production should not be overestimated nor should their impact on demand be underestimated."

Baker Hughs reported Friday the number of U.S. oil drilling rigs declined by 3 to 756, the third drop in four weeks.

Pre:US crude oil futures settles down 7 cents at $49.09 per barrel