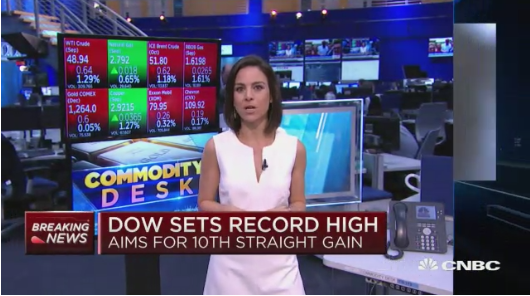 Oil prices fell on Monday as the market worried about higher output from OPEC and the United States, and as oil exporters met to discuss a deal to limit output.

Both contracts stood well below levels hit last week, which marked their highest since late May.

Oil prices fell as much as 2 percent on Monday on selling triggered by a rebound in production from Libya's largest oil field along.

Output at Libya's Sharara field was returning to normal after a brief disruption by armed protesters in the coastal city of Zawiya, the National Oil Corporation (NOC) said. The field has boosted Libya's oil production, which climbed to more than 1 million bpd in late June.
--News from www.cnbc.com

Kolany
To be global leader of oilfield chemicals

Next:Oil rises 39 cents, settling at $49.56, after another big drop in US crude stockpiles