Saudi Arabia has cut its crude-oil production by at least 486,000 barrels a day so far this month,said a person familiar with the Kingdom's output,bringing the world's largest exporter of petroleum swiftly into line with OPEC's deal to raise prices.
Saudi Arabia agreed to cuts its output by 486,000 barrels a day as part of a deal struck by the Organization of the Petroleum Exporting Countries.The Kingdom's leaders had said they would quickly implement their cuts,the biggest reduction of any member in the 13-nation cartel. 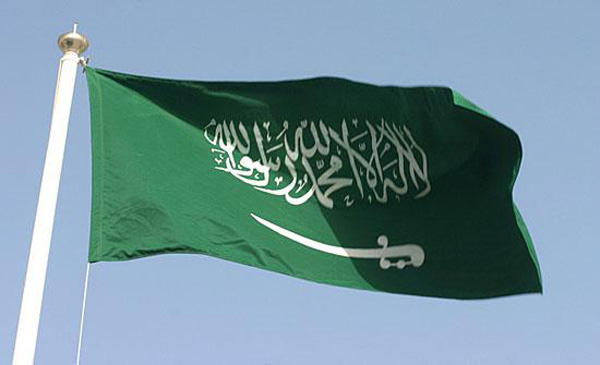 Pre:Oil dips but set for biggest yearly gain since 2009