Oil dips but set for biggest yearly gain since 2009

Oil traded slightly lower on Friday, but was still on track for its biggest annual gain since 2009, after OPEC and other major producers agreed to cut output to reduce a global supply overhang that has depressed prices for two years, Reuters reported.
A two-rig rise in the oil rig count in the United States, the ninth weekly increase in a row, as reported by oilfield services provider Baker Hughes Inc (BHI.N), added to bearish sentiments.
But the total count of 525 for the week, the last for the year, was still below last year's level by 11 rigs.
Brent has risen about 50 percent this year and WTI has climbed around 43 percent, the largest annual gains since 2009, when Brent and WTI rose 78 percent and 71 percent respectively. 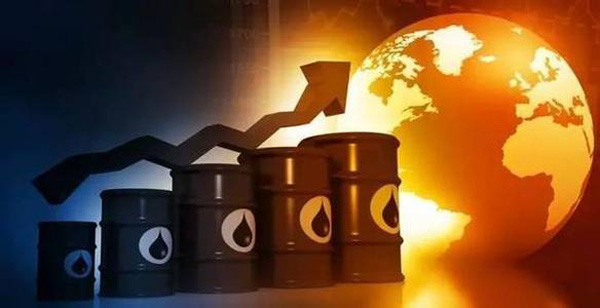