BP is planning to keep production of Azeri Light oil in Azerbaijan in 2016 at the level of the previous year despite the unfavorable situation, Bakhtiyar Aslanbayli, BP vice president for communications, external affairs, strategy and region, told reporters in Baku Nov. 28.
“Despite the decrease of operating costs due to low oil prices, production of Azeri Light at the end of 2016 is expected at the level it was in 2015 if nothing extraordinary happens,” said Aslanbayli.
Azerbaijan produced 31.3 million tons of Azeri Light oil from ACG in 2015, as compared to 31.5 million tons in 2014.
A contract for development of the ACG block of fields was signed in 1994. The proven oil reserve of the block nears one billion tons. 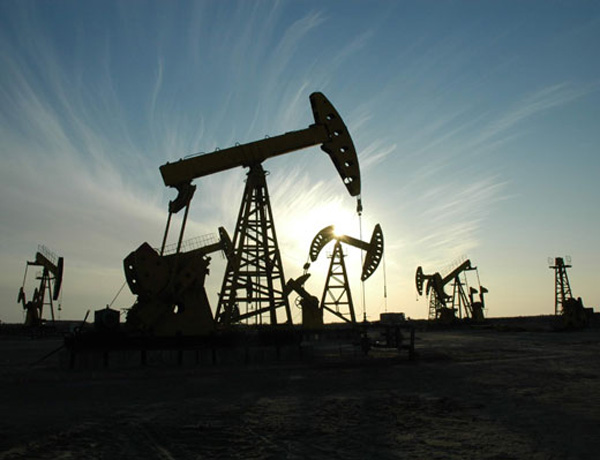 Next:Norway and Russia to step up cooperation in Arctic hunt for oil