Russia and Norway have agreed a deal to acquire new seismic data from the neighbouring countries' Arctic batents sea border region to boost the search for oil and gas,the Norwegian oil minsiter told reuters on Monday.
Lien said that an agreement had been reached to allow the collection of seismic data across the border,adding that he expects to sign the deal before Dec.24.
The two countries,which settled a 40-year border dispute in 2010,will also hold discussions on how to split potential future discoveries that straddle the border. 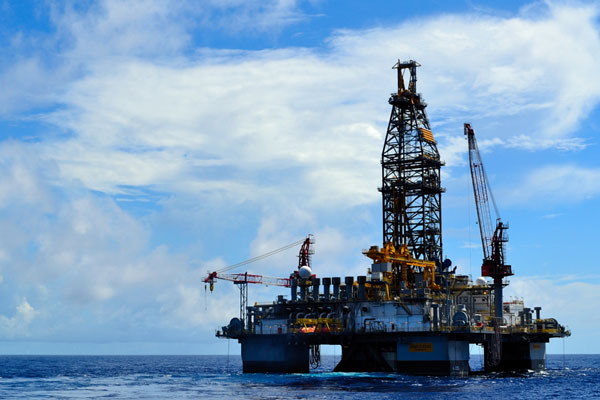