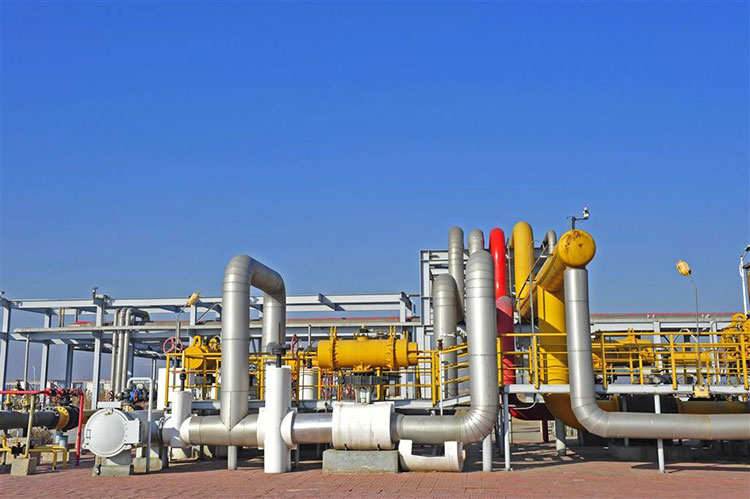 The Asian Long Range, or LR tanker freight rates are around their lowest levels so far this year, as weak demand to move naphtha impinges on demand, market participants said Tuesday.

Persian Gulf-Japan LR2 rates are at their year-to-date lows for almost two weeks now with no signs of recovery, they said. According to S&P Global Platts data, the LR1 rates had slumped to their lowest level for this year on July 9 and have thereafter posted only modest gains, struggling to hit the psychological three-digit-mark.

Buyers are relying more on the annual term contracts to meet their requirements, one such executive said. Suppliers are also more focused to execute these term contracts.

As end-users are constantly sourcing their requirements through term contracts, the appetite to lift cargoes from the spot market is limited, a naphtha trader in Tokyo said.

This in turn has reduced the demand for Long Range tankers, and is weighing on the freight rates, particularly those of the LR2s.

The LR2s now enjoy a discount of more than 15 Worldscale points over the LR1s on the benchmark Persian Gulf-Japan route. Charterers may veer towards the LR2s, vis-a-vis the LR1s, due to this differential. However, a trend along these lines has yet to emerge.

Some of the excess LR1 tonnage is being used to move smaller partial cargoes of oil products within the Persian Gulf and Red Sea region, which are typically carried in Medium Range, or MR tankers.

The sluggish demand has not only dragged the freight rates lower, but is also weighing on naphtha prices, sources in the shipping and oil product markets said. There is also a negative spillover effect of weak crude prices on naphtha.

Due to the negative price outlook, naphtha suppliers have minimized cargoes at hand and maximized volumes being delivered to buyers, market participants said.

Stiff competition between LPG and naphtha had made the oil-based feedstock less attractive among the northeast Asian crackers and petrochemical units.

Although the spread between the Far East Index propane swap and Mean of Platts Japan naphtha swap widened to an average of minus $94.35/mt in the week ended July 19, from an average of minus $107.95/mt a week before, olefins producers continue to procure LPG for their steam cracker units.

On Monday, Platts assessed CFR Japan naphtha physical at $509.25/mt at the Asian close, up $8.50/mt from the previous trading session.

Next:Oman expects to discover more gas amid $20 billion of projects