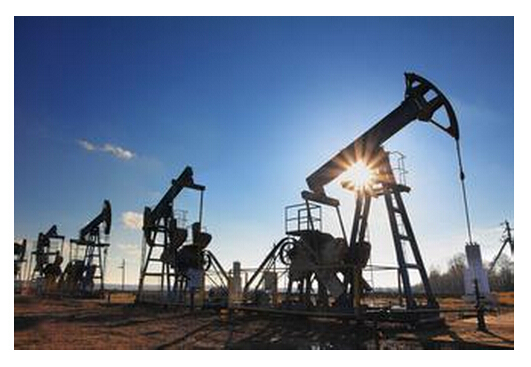 The situation in the Middle East is increasingly tense to provide support for oil prices. OPEC will increase production in the market without tightening production.

Before this, oil prices were supported because Saudi Arabia said that several armed people were armed. The aircraft attacked two oil pumping stations in the country on Tuesday. OPEC said on Tuesday that with the slowdown in supply growth from competitors including US shale oil producers, global demand for oil this year will be higher than previously expected. This shows that if OPEC does not increase production, market supply will be tightened.

Next:Arup and EnerMech have announced a new digitised inspection service – Arup Inspection MInteg (AIMTM) – to enhance the inspection process for the oil and gas industry.