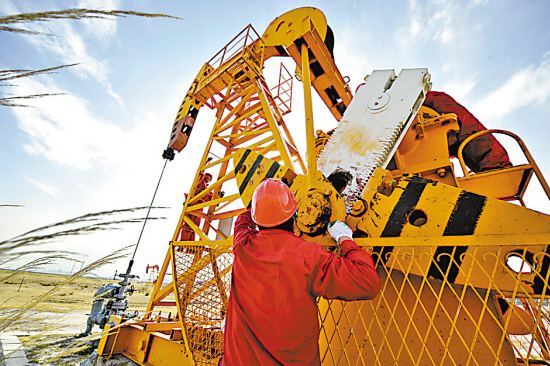 Wang Yilin, Chairman of PetroChina: We actively promote cooperation with Russian oil in Sino-Russian crude oil trade and upstream blocks, and cooperate with Novatec in the Arctic Yamal gas and LNG integration project; we accelerate the construction of China and Russia The Eastern Gas Pipeline Project is scheduled to be put into operation during the year.

Energy cooperation is a key area for the joint construction of the “Belt and Road”. Chinese oil and gas companies have promoted hundreds of projects in 52 countries around the world through investment, trade, engineering services and capacity cooperation.