US crude oil production once again comes first in the world 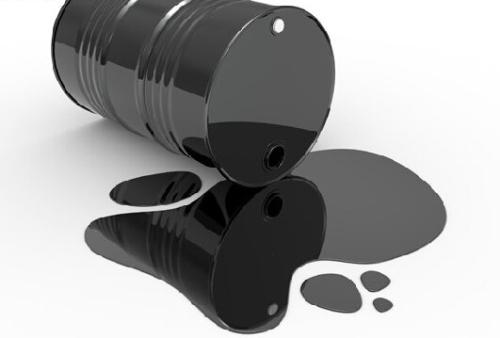 According to Union Morning Paper reported, the latest report released by the US Energy Information Administration shows that US crude oil production jumped to the top in the world in 2018 after 45 years. In 2017, its crude oil production ranked second only to Russia and Saudi Arabia, but with the increase in shale oil production, production increased by about 20% from 2017, surpassing the two countries. In the world energy market, the US presence may be further enhanced.

According to a report released by the US Energy Information Administration (EIA) on March 26, the US crude oil output increased by 17% from 2017, reaching an average daily output of 10.95 million barrels. Production in Russia (10.75 million barrels) and Saudi Arabia (10.42 million barrels) is also 2 to 3% higher than in 2017, but the growth rate in the United States is faster.

According to data from oil giant BP, the United States surpassed Russia and Saudi Arabia in 2014, based on production, including natural gasoline produced during shale gas mining. This is a more rigorous US Energy Information Administration statistics, which has once again leapt to the top since 1973.