Next 2 Weeks Will Be Extraordinarily Tight for Oil 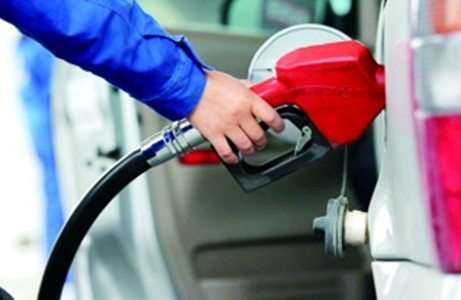 The next two weeks ahead of the OPEC+ policy meeting on July 1 will be extraordinarily tight for the oil market.

That’s according to Rystad Energy’s oil markets analyst Louise Dickson, who made the statement in a comment sent to Rigzone on Thursday. In the comment, the Rystad representative noted that OPEC+ is expected to loosen supply, either officially with a higher production target or unofficially with compliance slippage.

“If OPEC+ wants to keep the market in a theoretical equilibrium, the group could boost production as high as 39.5 million bpd in August 2021, but then needs to scale it down back to 36.8 million bpd for October during the shoulder demand season,” Dickson said in the comment.

“This would indeed be a supply swing risk that OPEC+ would want to avoid, especially as once countries are allowed to increase production, it is harder to back-step and again tighten supply,” the oil markets analyst went added.

Dickson highlighted in the comment that Rystad sees a conservative supply boost on the cards for OPEC+.

“While OPEC+ could theoretically go for a nearly three million bpd boost in August and the market could most likely absorb these volumes without destroying price integrity, we see a more conservative one million bpd boost in the cards with a monthly 500,000 bpd ramp up should OPEC+ continue its chorus of caution,” Dickson said.

The market can expect a steady rise in refinery runs through August, which will result in a 1.6 million bpd implied stock draw, then seasonal builds, peaking at one million bpd, are expected to follow in October, according to Dickson.

Pre:OPEC+ in Talks to Increase Oil Output from August