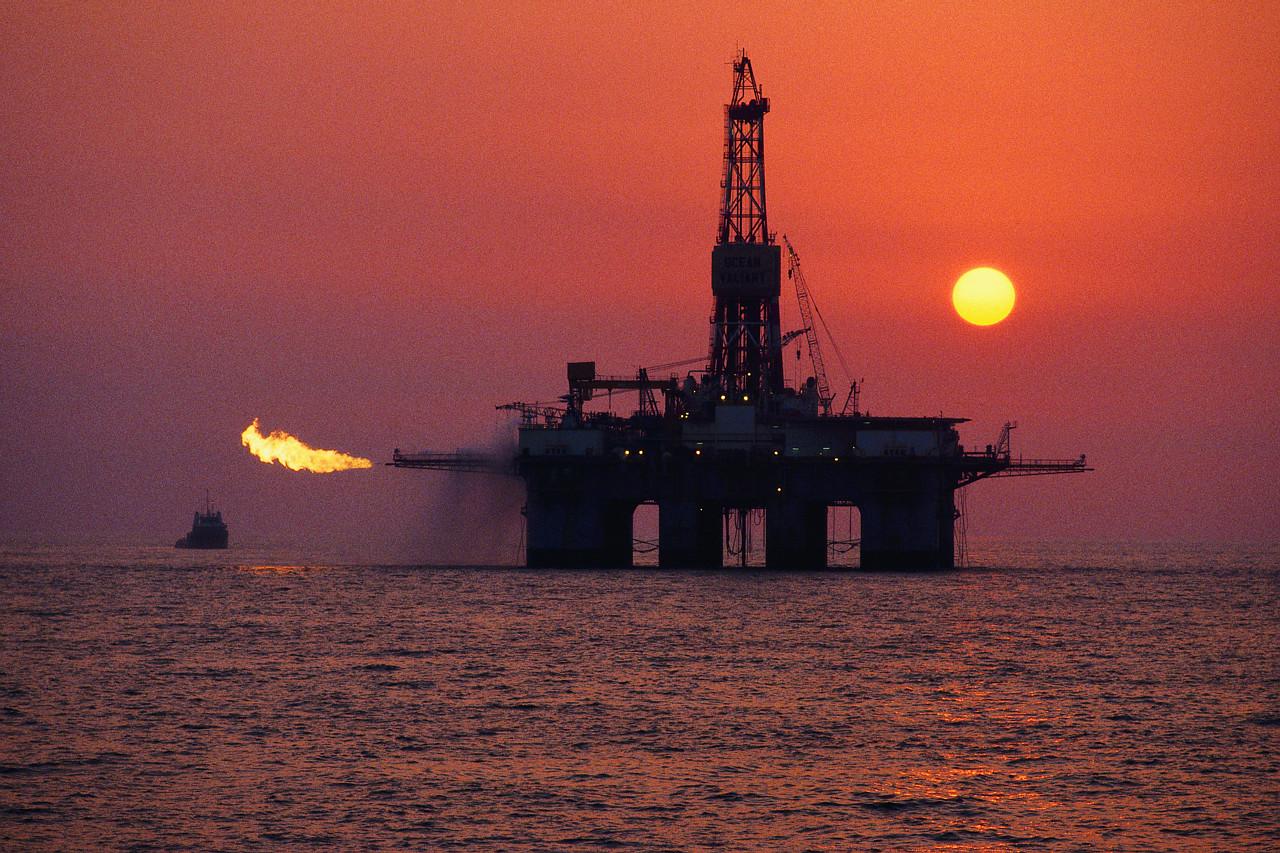 Oil prices rose on Tuesday, with Brent topping $70 and trading at its highest since March, as optimism grew over the fuel demand outlook during the summer driving season of the United States, the world's top oil consumer.

Brent earlier hit a session peak of $70.34, the highest intraday price since March 8.

"While there are concerns over tighter COVID-19 related restrictions across parts of Asia, the market appears to be more focused on the positive demand story from the U.S. and parts of Europe," analysts from ING Economics said in a note on Tuesday.

"In the U.S., the summer driving season officially got underway following the Memorial Day weekend, and we have entered this period with gasoline inventories already trending lower, and not too far from a 5-year low for this time of the year."

Tracking firm GasBuddy said Sunday's U.S. gasoline demand jumped 9.6% above the average of the previous four Sundays, the highest Sunday demand since the summer of 2019.

The price gains were capped, though, as more output is expected to hit the market.

The Organization of the Petroleum Exporting Countries and its allies - known as OPEC+ - are likely to agree to continue to slowly ease supply curbs at a meeting on Tuesday, OPEC sources said, as producers balance an expected recovery in demand against a possible increase in output.

OPEC+ decided in April to return 2.1 million barrels per day (bpd) of supply to the market from May to July, as it anticipated global demand would rise despite surging coronavirus cases in India, the world's third-largest oil consumer.

"We believe that the market will be able to absorb this additional supply, and so would expect the group to confirm that they will increase output as planned over the next 2 months," ING Economics analysts added.