OPEC+ bolsters output by 450,000 b/d in March despite strong compliance 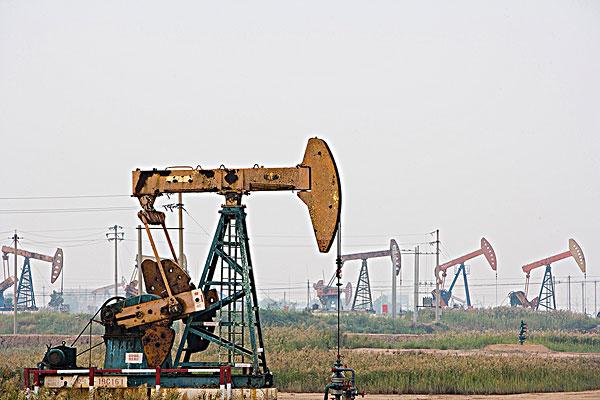 Crude oil production from OPEC and its allies rose by 450,000 b/d in March, as Russia and Iraq pumped well above their agreed caps.

With the production gains, OPEC+ compliance with its quotas slipped to 111% in March, compared with 113.5% in February, juiced by Saudi Arabia voluntarily cutting an additional 1 million b/d since January.

Take away the extra Saudi cut, and OPEC+ compliance would drop to 97%, the lowest since August 2020.

More crude will be coming from the producer alliance over the next few months, with OPEC+ agreeing to ease quotas by 1 million b/d from May to July and Saudi Arabia also unwinding its voluntary cut.

But quota compliance has already proved to be a contentious issue, with Saudi Arabia and other disciplined members expressing frustration at their overproducing counterparts, which are obliged under the OPEC+ deal to implement so-called compensation cuts to make their compliance whole.

OPEC+ ministers will meet online April 28 to review their decision to ease quotas.