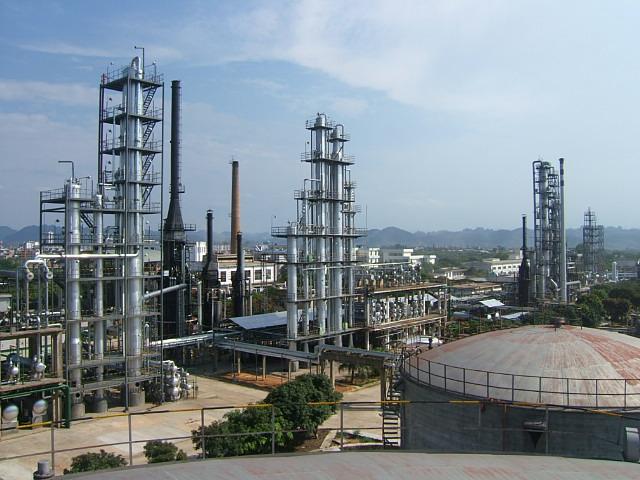 Gone are the days when shale oil and gas companies could persuade investors to write checks by simply pumping lots of oil. These days a different and more conservative class of investor commands influence in the shale industry, demanding not head-turning oil production figures but consistent shareholder returns, positive free cash flow, and a smaller environmental footprint.

"The investor community that stuck with [the shale industry] is the steady ones, that want discipline, that want predictability,” said Regina Mayor, global head of energy at accounting firm KPMG, in an interview. “That's the investor base they are all pandering to now. The growth investors are gone.”

Despite turning America into the world’s top oil-producing country, the U.S. shale oil industry succeeded in alienating the investors who enabled its astounding growth. Between 2010 and 2020 the industry had negative net free cash flows of $300 billion, more than the annual revenue of Exxon Mobil, according to a study last year by accounting firm Deloitte. Disillusioned venture capital firms and other high-growth-seeking funds were already exiting the sector before the pandemic, but the virus-caused oil rout accelerated their retreat.

Shale firms have now shifted focus to holding on to the investors that remain.

“They still have a mountain of debt, they have a bad track record, and they know that everybody doesn't like them,” said Raoul LeBlanc, a vice president at IHS Markit, a research and analysis firm, in an interview. “So they're really focused on trying to show that shale can be profitable.”

So far, the industry has shown commitment to that goal. Even as WTI oil prices return to pre-pandemic levels of just above $60 per barrel, shale producers are choosing to conserve cash rather than spend it on new production. Total spending on new equipment (capital expenditure or capex) this year will be roughly the same as in 2020, a year when many operators made drastic cuts, according to a note by the consultancy Rystad Energy earlier this month. And despite rising oil prices, the weekly count of rigs drilling for new oil or gas in the U.S. — a common measure of future production levels and willingness to spend cash — is still well below before the pandemic.

This has meant a larger share of earnings is left over to hand back to shareholders. Historically shale companies have reinvested all of their discretionary cash flow back into new capital spending and then borrowed extra to reinvest on top of that. But now this reinvestment rate, once as high as 110-130% of cash flows, has now fallen to a far more frugal 60-65% or less, according to IHS Markit’s LeBlanc.

Investors don’t just want capital discipline; they are also clamoring for firms to reign in emissions and clean up bad practices such as methane flaring. Many of the largest institutional investors in the sector have now adopted protocols that require them to carefully scrutinize their holdings in fossil fuels.