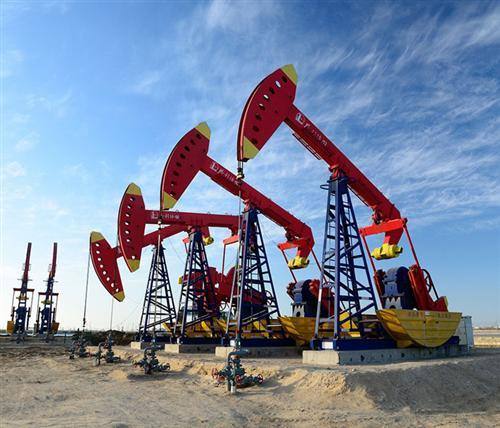 Brent Crude prices could hit $70 a barrel in the second quarter of 2021, while they are set to average $60 this year, Bank of America said this week, raising its average price outlook by $10 a barrel from its previous projection.

Easy monetary policy in major economies, as well as tighter oil supply due to the OPEC+ production cuts and the Texas Freeze, are the key drivers of Bank of America Global Research’s increased price forecasts for both benchmarks this year. While Brent Crude is seen averaging $60 throughout this year, the U.S. benchmark, WTI Crude, is expected to average $57 in 2021.

“The big Texas freeze in the past week should reduce global inventories by an additional 50 million barrels, further supporting (oil) prices,” BofA said in a note dated Monday, as carried by Reuters.

Oil prices erased earlier gains and traded lower at 9:35 a.m. ET on Tuesday, with WTI Crude still above $61 and Brent Crude above $65 a barrel.

Oil prices spiked on Monday on a slow restart of U.S. oil production lost in the Texas storm and analysts upgrading their forecasts, predicting a tighter market and prices rallying faster and higher on expected lower inventories.

Echoing Bank of America, Morgan Stanley also sees Brent touching the $70 mark this year, but a bit later—in the third quarter, expecting “a much-improved market,” including on the demand side.

On Sunday, Goldman Sachs started the investment banks’ upgrades of oil price forecasts, expecting Brent Crude prices to hit $75 a barrel in the third quarter this year, on the back of faster market rebalancing, lower expected inventories, and traders hedging against inflation.

Goldman Sachs forecast Brent Crude prices reaching the $70 a barrel mark during the second quarter of this year, and hitting $75 in the third quarter. Goldman Sachs is thus lifting its previous Q2 and Q3 forecasts by $10 per barrel.