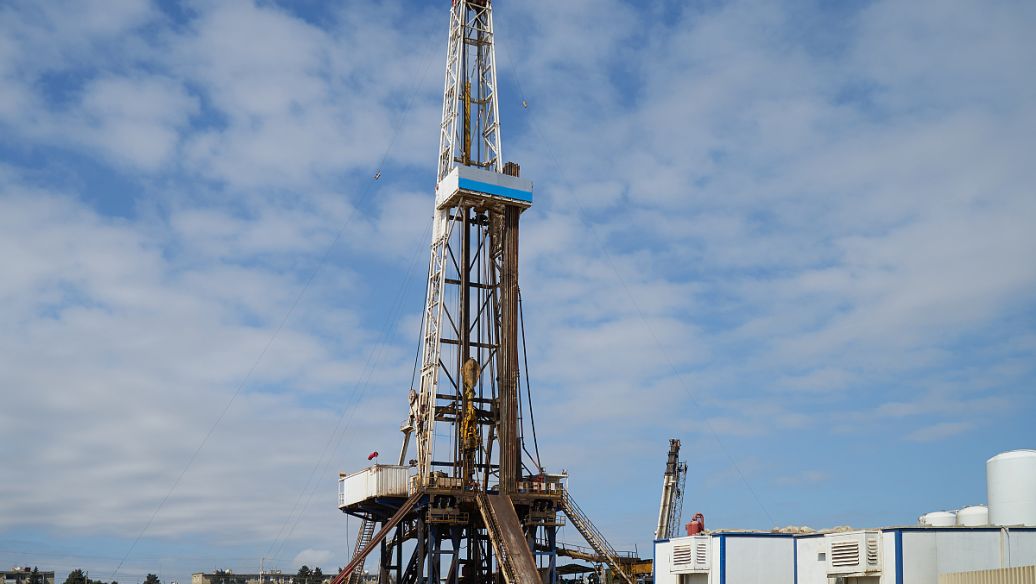 Canada’s oil industry expects that 2021 will be the year of recovery from the downturn caused by the pandemic in 2020, with total investments in Canada’s oil sector expected to increase by 12 percent this year compared to last year.

Combined investments in oil sands operations and conventional oil and gas production are expected to rise to nearly US$21 billion (C$27 billion) in 2021, compared to US$19 billion (C$24 billion) in 2020, Calgary Herald reports, citing forecasts from the Canadian Association of Petroleum Producers (CAPP).

“An extra $2 billion of investment into the Western Canadian economies, relative to 2020, I’d say is a pretty significant vote of confidence there will be some stability and recovery in energy markets,” CAPP vice president Ben Brunnen told Calgary Herald’s Chris Varcoe.

According to CAPP’s November 2020 capital investment and drilling forecast, exploration and production (E&P) capital spending was US$27 billion (C$35 billion) in 2019, down by 10 percent compared to 2018. Due to the pandemic, the forecast for the 2020 investment showed an unprecedented 32-percent slump from 2019 to US$19 billion (C$24 billion).

Oil companies have plans to ramp up their production after the Alberta government said it would remove oil production limits at the end of last year.

“We’re going to see a significant amount of that come back over the next few months,” Alex Pourbaix, chief executive at Cenovus Energy, told Reuters in an interview in November.

The province of Alberta lifted the mandatory curtailment of oil production as of December 2020 since there is enough space on pipelines to allow producers to utilize available pipeline capacity and create jobs.