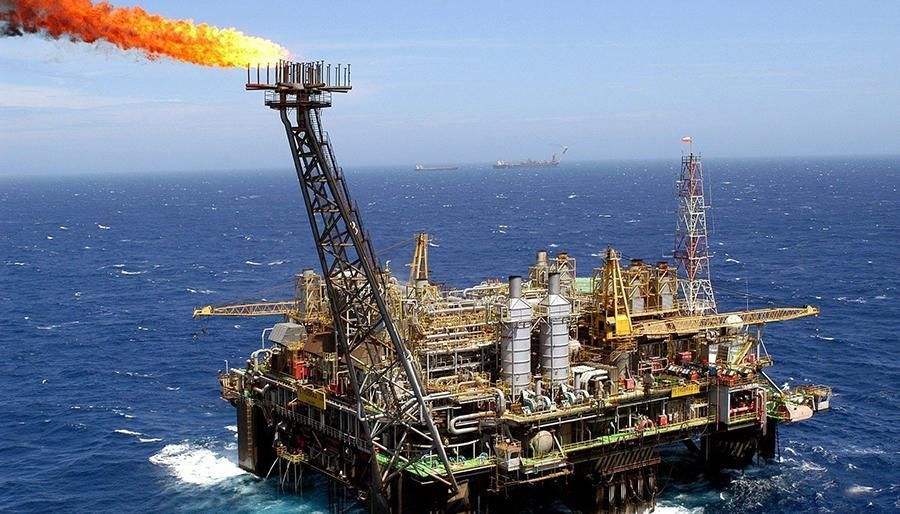 OPEC and its non-OPEC partners agreed on Dec.3 to return 2 million b/d on the market gradually over the unspecified period starting with 500,000 b/d in January, easing a collective cut down from 7.7 million b/d to 7.2 million b/d.

"Russia's increase starting January is around 125,000 b/d, we discussed it with oil companies," Novak said during the OPEC+ press conference.

Despite having difficulties with increasing production in the winter period, Russia hopes to fully prepare for the output hike in the coming month, he said.

"We don't see any challenges in increasing production," Novak said.

It is not yet possible to assess changes to Russia's oil exports in January, but the output boost will have no substantial impact on the market, according to Novak.

In addition, Novak is set to meet with Saudi energy minister Prince Abdulaziz bin Salman on Dec. 19 in Riyadh to discuss the Russian-Saudi energy cooperation, as well as current market conditions.