Crude Oil May Fall To The $35 Area Before Sellers Stop 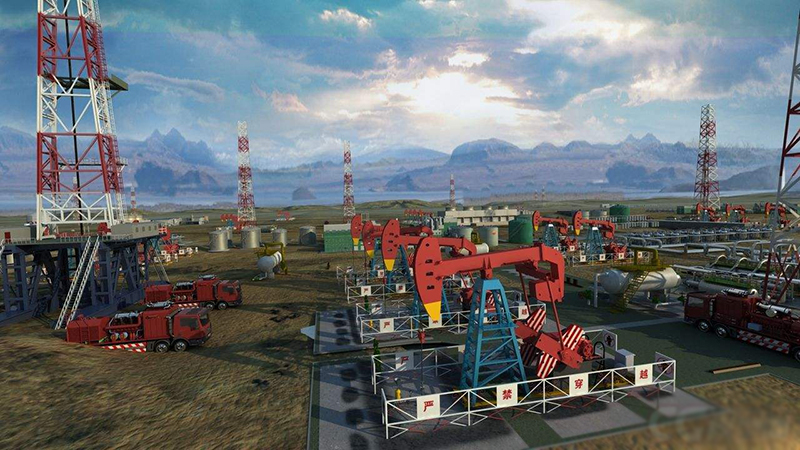 The end of last week was unexpectedly stormy. The movements in the stock market were marked by a deep selloff of FAANG and Tesla

Most observers do not see the decline in the indices on Thursday and Friday and some pressure on index futures on Monday morning as a big problem, as it fits into the hypothesis of rebalancing portfolios. In parallel, there is increasing interest in stocks from companies in the banking sector and some others that have missed the market rally in recent months.

The comparative calm of the currency market, where the dollar index changes little despite periodic bursts of volatility, also reinforces in the short term the current stocks drawdown

The situation is a little more worrisome around oil. Brent and WTI have lost over 7% so far this month. At the start of trading on Monday, Brent sank below $42, while WTI dropped under $39. This is the area of lows since July, and there has been very cautious growth in the previous two months.

Looking at the Crude Oil charts, one can see growth momentum weakened and became more and more reminiscent of the sideways trend. The logical development of this movement now appears as profit-taking as it’s growth had lost its impulse.

Reserves data turned out to be against oil, showing a relatively modest decline against the backdrop of the collapse of production due to Hurricane Laura.

This raised doubts about the rate at which oil consumption is recovering. Besides, Backer Hughes on Friday noted an increase in the number of operating drilling rigs from 172 three weeks ago to 181 now. And the number of gas production rigs has increased by 4 in seven weeks to 72. In both cases, we see a recovery of producers in response to price bounces from lows.

At the start of the week, oil was also pressured by reports that Saudi Arabia will lower its export selling prices. These actions have triggered more price pressure, raising concerns about a possible new round of competition for market share to contain US Crude Oil production growth.

The technical picture is now more on the bear side. Their attack on Brent came from a 200-day average. A downward turn from this level indicates that players are still hesitant to speculate on breaking the two-year downward trend as oil has remained under the 200-day average since October 2018. During this time, after unsuccessful attempts to break through higher, the price has fallen by 15%-70%.

It is hard to believe that 70% of the price will collapse in the coming weeks, as it did in March-April. However, the correction to $35 – the highs of April – seems to be a logical scenario. All the more reason to believe this is that there has often been a final clash between bulls and bears over the last 16 years.

Perhaps this time the bulls will not even lay a supportive hand until prices reach these levels.

However, the intensified operation of the printing press and the vast government stimulus in Oil-demand countries make us gather that the current correction is to be short-lived. Given the unprecedented market volatility, it should not come as a surprise that the Brent barrel will return to $50 by the end of the year.

Pre:Hurricane-related shut-ins curb 82% of oil, 59% of gas output in U.S. Gulf of Mexico