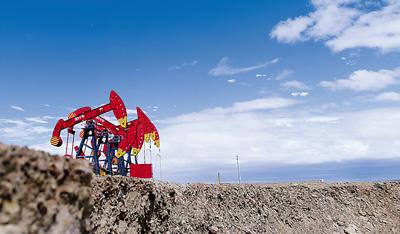 India's Reliance Industries Ltd is set to sell a 20% stake in its oil to chemicals business to Saudi Aramco in one of the largest foreign investments in the country, Reliance Chairman Mukesh Ambani said on Monday.

"(This is) the biggest foreign investment in the history of Reliance," Ambani said at the company's annual general meeting in India's financial capital Mumbai.

"It is also amongst the largest foreign investments ever in India."

The deal valued the business at $75 billion including debt, he said.

Saudi Aramco, the world's biggest oil producer, has been in talks with Reliance on the stake sale as it plans to secure new markets for its crude.