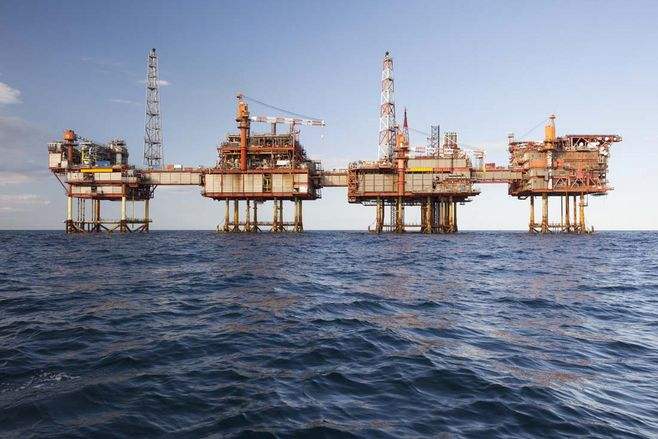 Adam Johnson, director of Leeds-based Tudor International Freight, has urged businesses to review contracts they have in place with companies in the EU urgently following Boris Johnson’s appointment as UK Prime Minister.

Johnson said affected enterprises should undertake these analyses with a view to seeking any changes needed in the event of a no-deal Brexit. He said the new premier’s repeated pledges that the UK would leave the EU by 31 October must mean his accession had increased the likelihood of such an outcome.

Johnson said his advice stemmed from the fact that the UK departing the EU without a withdrawal agreement would make major alterations in its trading relationship with the bloc almost inevitable.

He said: “Perhaps the most significant change to consider is that contracts between UK oil and gas businesses and companies in the EU will probably need to specify who is liable for paying customs duties, including tariffs, after a no-deal Brexit. These don’t apply to goods traded between the two areas now as Britain is part of the bloc’s customs union.

“The government announced in March that, following any no-deal Brexit, it would immediately bring the proportion of goods we buy from the EU attracting tariffs roughly into line with that applying to our imports overall. This percentage could increase in the future, however, as that would be a temporary arrangement lasting up to a year. The EU has also said it will apply customs duties to our exports from day one.”

Johnson said another important area to reconsider was who was responsible for transporting items across frontiers and meeting the associated costs.

He said: “After a no-deal Brexit, this role could be onerous. The organisation holding it is normally required legally to deliver orders ‘within a reasonable time’, but this could be more difficult because of border checks on goods passing through locations such as Dover and the Channel Tunnel.”

Johnson said businesses seeking to amend contracts should bear in mind the 11 International Commercial Terms, known as incoterms, developed by the International Chamber of Commerce. These were standard abbreviations used in contracts and invoices relating to cross-border goods trade. Seven applied to any mode of transport and four were specific to conveying items by sea or inland waterway.

He said: “Incoterms aim to reduce misunderstandings and conflict between traders and therefore legal disputes and litigation. They help specify issues such as who’s responsible for the arrangement and payment of shipping, insurance and customs duties.”

Johnson said incoterms included DDP, standing for “delivery duty paid” and EXW, which meant “ex-works”. He said: “Buyers of goods are usually liable for customs duties, but if a UK oil and gas sector exporter contracts with a foreign customer to deliver on a DDP basis, they assume this responsibility and that of carrying out any other tasks needed for the items to receive import clearance.

“Conversely, if the contract is made on an EXW basis, the customer would have to take delivery at the exporter’s premises and then be responsible for shipping, insurance and customs matters, such as duties.”

Johnson said incoterms did not cover all relevant issues. Contracts therefore still needed to contain additional key provisions - covering parties being unable to fulfil their duties due to unforeseen circumstances, for example.

He said: “Our advice to relevant UK oil and gas businesses is thus to review existing contracts with EU companies now, bearing in mind especially the key areas we’ve identified. Then, where necessary, seek to amend these, if a no-deal Brexit becomes inevitable. Remember too that incoterms can be a very useful in ensuring important issues are covered and identifying who is responsible for what, clearly and concisely.

“In addition to reviewing and perhaps seeking to amend existing contracts, we’d also urge affected businesses to bear these points in mind when drawing up agreements from scratch with companies in the EU in the future, should a no-deal Brexit take effect.”

Pre:Market watchers warn about risks of oil price plunge in 2020

Next:Demand for Nigerian oil "dire" as competition ramps up