Shale production to grow,offshore output to decline from 2018

Shale production is expected to grow significantly from 2018,with a yearly addition of 1 million barrels per day,while offshore output will see a decline from the same year,according to Rystad Energy.
With the announced OPEC production cut Wednesday,Rystad Energy expects global liquid production to remain at current levels into next year.At the same time,demand is expected to grow by around 1.3 million barrels per day.This means that the large amount of stored oil will decline considerably in 2017. 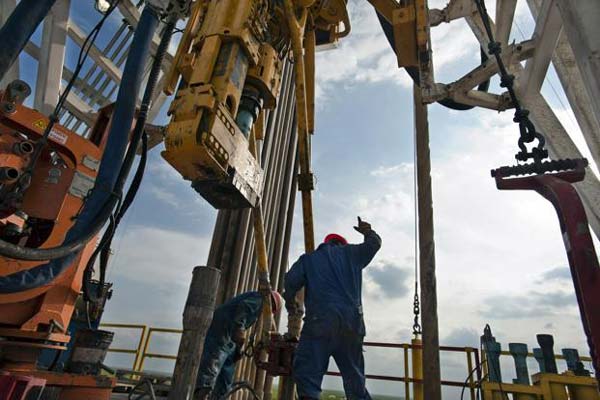