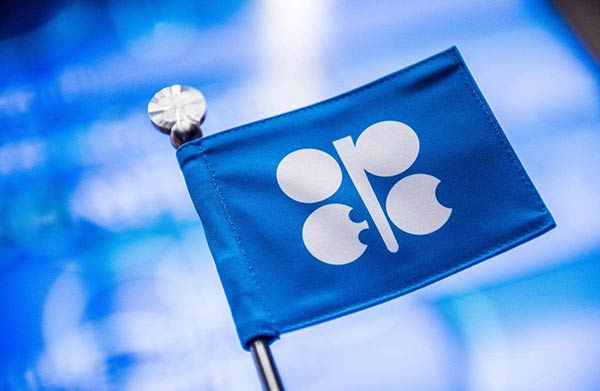 Compliance to agreed oil-output cuts by OPEC and non-OPEC countries surpassed 100% last month, Kuwait's oil minister said Thursday, as the coalition of producers prepares to meet in Vienna on Friday.

In May, the 14-strong Organization of the Petroleum Exporting Countries agreed with Russia and nine other producers to extend a pact to cut output by 1.8 million barrels a day for another nine months.

Speaking to reporters as he arrived in Vienna, Essam al-Marzouq, Kuwait's oil minister who also heads a producers' committee to monitor how they respect the deal, said compliance is "better than last month" and is now abover 100%.

Participants complied by 116% in August compared with 98% in July, according to people familiar the matter. But they said much of the extra effort came from non-OPEC producers, with OPEC itself only carrying 99% of its promised reducing.

Amid rising oil prices, OPEC officials have started to mull an extension of the production pact through mid-2018. But the Kuwait oil minister said this possibility will not be debated "this time."
--News from www.sinopecnews.com.cn