Mexico plans to increse its crude oil production substantially,overtaking both Venezuela and Brazil if its plans work out.This has emerged after earlier this week,the country awarded nine major drilling contracts to international bidders for fields in the Guld if Mexico.
Venezuela currently produces around 2 million bpd,which could drop to 1.6 million bpd next year.
Mexico is currently the fourth-largest oil producer in the Americas,according to the EIA,behind the US,Canada,and Brazil. 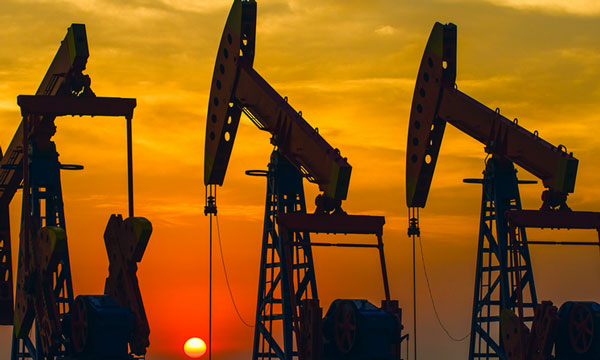 Next:Sign the oil patch is ready to start spending