DUBAI--Russia overtook Saudi Arabia as the world's largest crude producer in December,when both countries started restricting supplies ahead of agreed cuts with other global producers to curb the worst glut in decades.
Saudi Arabia and fellow producers from the Organization of Petroleum Exporting Countries decided at the end of November to restrict supplies by 1.2 MMbopd for six months starting Jan.1,with Saudi Arabia instrumental in the plan.Nonmember producers,including Russia,pledged additonal curbs.Brent crude prices have climbed about 20% since the end of November. 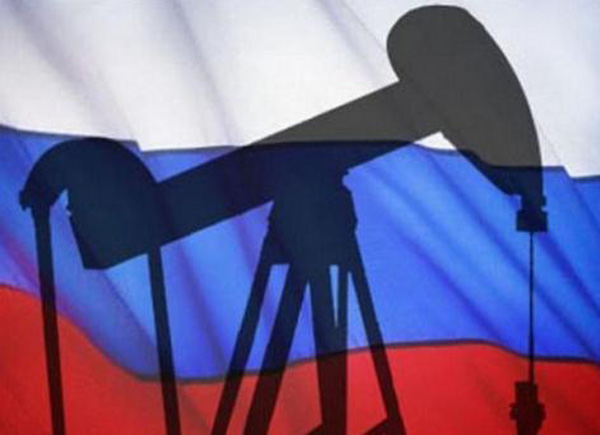