Energy firms in Canada more than doubled the number of rigs drilling for oil this week to the highest level in almost two years as producers returned en masse from Christmas breaks and crude prices remain near 18-month highs.
Drillers added 89 oil rigs during the week ended Jan.13 bringing the total count up to 170,the highest level since February 2015,data from Baker Hughes Inc showed on Friday.
Drillers in Canada,like their counterparts in the United States,slashed the number of rigs operating during most of 2015 and 2016 as energy prices collapsed due to a global glut. 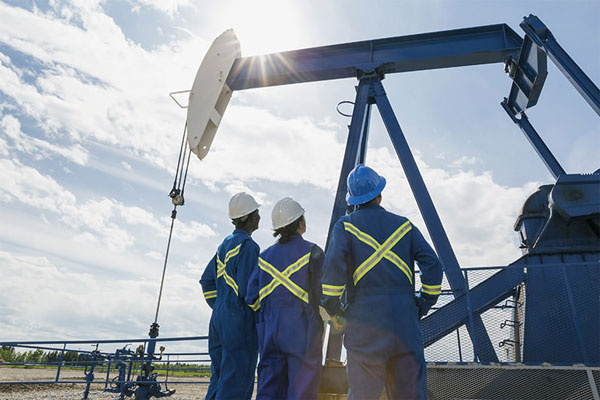