U.S. Shale Faces Another Round Of Bankruptcies 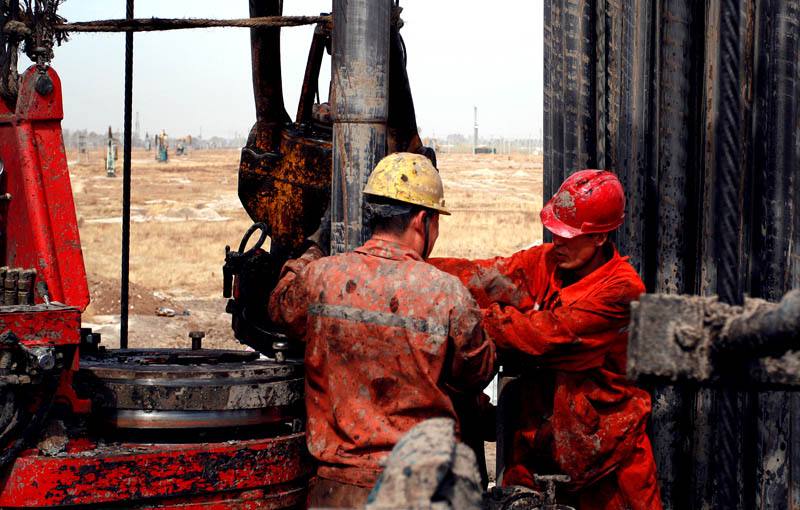 More than thirty billion dollars: this is the size of the collective debt of oil and gas companies that filed for bankruptcy protection in the first half of the year. That is 23 companies, all but five of which filed during the second quarter when Covid-19 really took hold. Now, with the resurgence of new cases and an equal resurgence in doubts about the outlook for oil demand, more filings are on the way.“It is reasonable to expect that a substantial number of producers will continue to seek protection from creditors in bankruptcy even if oil prices recover over the next few months,” Haynes and Boone said in its June report on oil and gas bankruptcies. The reasons: lukewarm oil demand improvement and even more lukewarm economic improvement. Until economies return to normal, the law firm noted, the situation for oil and gas is unlikely to book any marked improvement.

Yet within the industry, different segments have different degrees of vulnerability. Oilfield services, for instance, is the most vulnerable, as Westwood Global Energy Group noted in a recent report. Oilfield services are traditionally the most vulnerable because of their almost complete dependence on the upstream segment. When exploration and production slump, the companies actually providing these services suffer the most, as we saw during the last crisis. While the upstream segment also took a hard hit from the 2014-2016 oil price collapse, it was not as painful as it was for their services providers. The latter were forced to lower the prices of their services to survive, which in turn helped producers to limit their losses.

Arindam Das, head of consulting at Westwood Global Energy Group, noted in a comment on Oilprice.com that the upstream industry is also in trouble, particularly in the U.S. shale industry.According to Das, shale gas producers are the most vulnerable group in the oil and gas industry after oilfield service providers, as are small exploration and production companies in western Canada.

Lenders started tightening their requirements for borrowers from the shale patch before the crisis, as many of them kept failing to hit their production targets despite the overall production boom. Now, with the outlook grimmer than it has been for a long time, they are tightening their lending requirements further, although, as Westwood’s Das notes, banks remain open to businesses with long-standing good names.

Here again, oilfield services providers are in a weaker position than pretty much everyone else. Banks have been reducing their exposure to this segment of the industry for a while before the crisis struck, according to Das, and it seems they will continue doing that while they tighten their lending criteria for the sector players that are still their clients.

Perhaps a consolidation could help the U.S. oil and gas industry get back on its feet, but so far, the only major deal that made headlines was Chevron’s acquisition of Noble Energy. Uncertainty is a big factor here. The future of the industry, especially the shale patch, is highly uncertain, and this may be dampening the appetite of private equity-backed companies that would have otherwise swooped in to pick up the tastiest morsels.

This might change, according to Das. Private equity-backed buyers could yet decide to take advantage of the low oil price environment that is making a lot of assets cheap. If that happens, they will go after cash generative assets, Das noted, rather than assets in the early stages of development that would require a hefty investment to exploit. Indeed, this seems to be the prevailing sentiment in the industry.

“We will be drilling wells again when oil is back in probably the $50 range,” David Hayes, partner at Natural Gas Partners, told the Midland Reporter-Telegram earlier this year. “It will be unconventional, and it will be horizontal, but it will be much more development-focused. Anything with even a whiff of exploration is not a near-term focus for capital, public or private.”

Nobody, it seems, wants to risk too much, and this is understandable: the situation is unprecedented.

“Since humans started using oil, we have never seen anything like this,” the chief economist of Trafigura, Saad Rahim, told the Wall Street Journal in April. “There is no guide we are following. This is uncharted.”

In such an environment, caution would be the name of the game for everyone—sellers and buyers, lenders, and shareholders.