The LNG Market Is “Imploding” 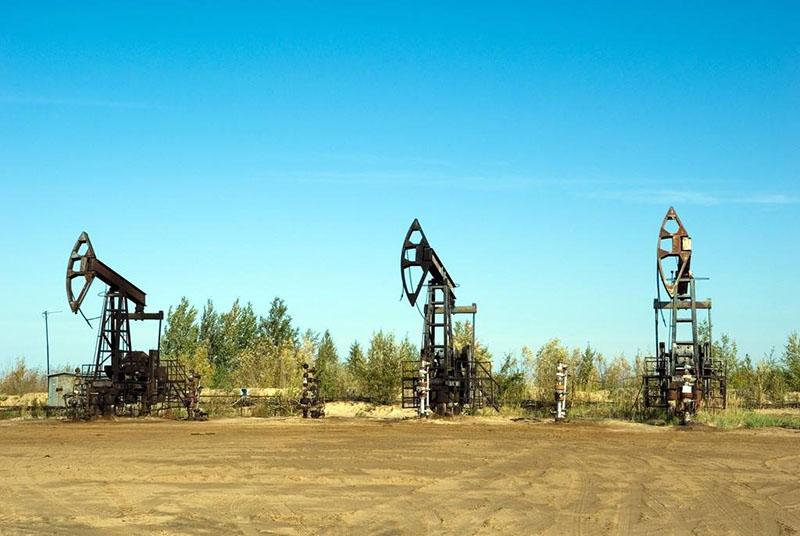 While everyone is understandably watching the meltdown in the crude oil market, the global market for natural gas is also cratering.

At least 20 cargoes of U.S. liquefied natural gas (LNG) have been cancelled by buyers in Asia and Europe, according to Reuters. The global pandemic and the unfolding economic crisis have slashed demand for gas worldwide. Cheniere Energy, one of the main exporters of U.S. LNG, has seen an estimated 10 cargoes cancelled by buyers halfway around the world, Reuters said.

The price for LNG in Asia was already crashing before the pandemic, owing to a substantial increase in supply last year. Prices for LNG in Asia for June delivery have recently traded at $2/MMBtu, only slightly higher than Henry Hub prices in the U.S.

As recently as October, LNG prices in Asia traded at just under $7/MMBtu.

The problem for American gas exporters is that after factoring in the cost of liquefaction and transportation, gas breakeven prices for delivering to Asia are around $5.56/MMBtu, according to Reuters. But prices are trading at less than half of those levels.

Gas exports tend to be conducted under rigid contracts, but cargoes are now facing cancellation.

“The financial prospects for [LNG] ? once one of the globe’s hottest energy commodities – seem to be imploding before our eyes,” Clark Williams-Derry wrote in a new report for the Institute for Energy Economics and Financial Analysis (IEEFA). He noted that LNG prices in the fall of 2018 were at around $12/MMBtu.

The oil majors have made large bets on LNG in recent years. Royal Dutch Shell spent more than $50 billion to buy BG Group in 2015. The move back then was made with an eye on surging demand for natural gas. “We will now be able to shape a simpler, leaner, more competitive company, focusing on our core expertise in deep water and LNG,” Shell’s CEO Ben van Beurden said after closing on the acquisition of BG Group more than four years ago.

The deal remade Shell into one of the largest traders of LNG on the planet. Several other oil majors – Total SA, ExxonMobil and Chevron, for instance – have also made massive bets on LNG.

LNG is now arguably getting hit just as hard as crude oil from the pandemic and the global slowdown. A series of high-profile investment delays or cancellations have occurred in the past month. ExxonMobil, for instance, delayed a final investment decision on a large LNG export project in Mozambique in early April.

However, the industry faced troubled economics even before the current crisis. “[C]ompanies pinned the delays on the novel coronavirus, while ignoring the fact that LNG prices were already deflating long before the worst impacts of the pandemic were being felt,” Clark Williams-Derry wrote in the IEEFA report. He wrote that what was striking was the fact that companies of varying sizes and corporate structures were cancelling decisions – speculative startups, but also state-owned giants and publicly-traded supermajors.

Delayed and cancelled cargoes could ripple back up to the upstream sector. The U.S. natural gas industry was also facing problems heading into 2020 because of oversupply. Exports may not provide the demand pull that it once did for gas drillers. Henry Hub prices are stuck at $1.80/MMBtu.

Ironically, however, the share prices of gas drillers have rebounded in recent weeks. Pittsburgh-based EQT has seen its share price double since March, for example. There are a few reasons for this. The Federal Reserve has funneled trillions of dollars into the financial sector, which has re-inflated financial assets of all types. Investors also seem to be trying to “buy the dip.”

But industry analysts are also predicting that a huge shortfall in gas production in the Permian will boost prices by next year. Goldman Sachs says that gas will jump to $3.25/MMBtu in 2021.

For now though, the economics for LNG are pretty dismal. “The LNG industry entered today’s crisis on shaky footing.

Pre:UAE's ADNOC to cut volumes of Murban, Upper Zakum by 20% in June: source