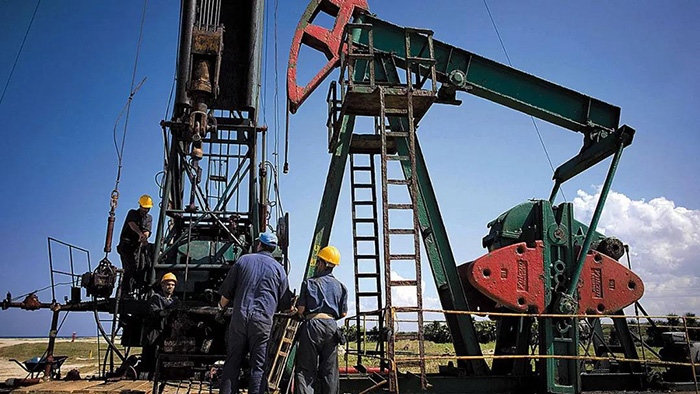 BP and Chevron are set to make an investment of A$116.5m ($80.11m) towards new oil and gas exploration activities, with majority of the amount planned for South Australian projects.

Northern Australia Minister for Resources Matt Canavan said: “BP and Chevron ceased their programmes of exploration in the Great Australian Bight in 2017 and 2018 respectively.

“Australia’s offshore oil and gas policy ensures that companies which commit to a programme of exploration deliver on that commitment under the Government’s Good Standing Agreement policy.”

South Australia Minister for Energy and Mining Dan van Holst Pellekaan said: “It is excellent news for the South Australian resources sector that almost $60m ($41.2m) will be invested in our state as a result of the Good Standing Agreement.

The companies currently have three years to deliver on their committed investments, with BP set to invest A$40.6m ($27.9m) and Chevron investing A$75.9m ($52.1m) by October and September 2022, respectively. Both companies are in the process of finalising contractual negotiations for a wide range of regional studies with third party supporters.

Pre:Natural gas production headed for a slow-down in 2020 in US