Eurogas: Employment in the gas sector can increase to around 600K jobs in future 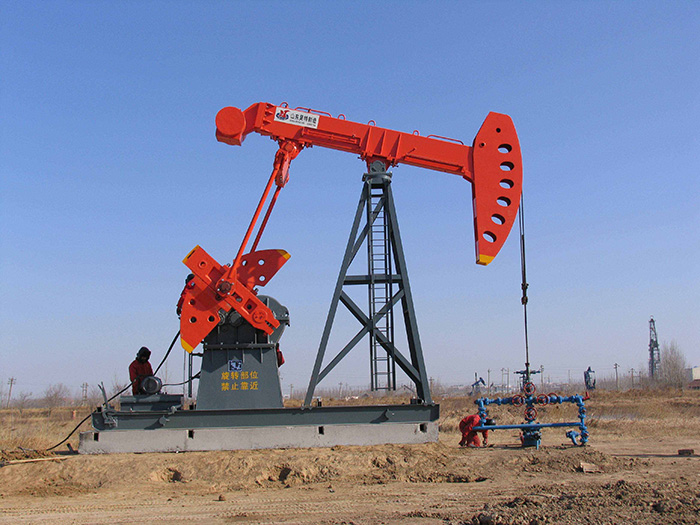 Employment in the gas sector can increase to around 600,000 jobs in the future, Trend reports citing James Watson, Eurogas Secretary General at the European Sectoral Social Dialogue for the Gas Sector.

"We are currently undertaking a large-scale study on the future of gas with DNV GL, this is plotting the possibilities of gas to deliver carbon neutrality by 2050 while also looking at some economic impacts, including on employment. The study is not finalized so I cannot give precise figures today, but the first estimates suggest that employment in the gas sector can increase from around 400,000 jobs today to around 600,000 jobs in the future if we utilize biogas and hydrogen," he said.

Further, Watson pointed out that the Green Deal will seek to set a carbon neutrality target for 2050 as well as provide financing for a just transition.

"It will be important that the new policy initiatives take account of gas and its potential to deliver on decarbonisation targets. For example, if the decision is made to re-open the 2030 targets and increase ambition to 50 or 55 percent then natural gas will be needed to deliver a switch from higher polluting alternatives and to balance intermittent renewable energy such as solar and wind," noted Eurogas secretary general.

Watson believes that this period will also be crucial to begin the large-scale development of renewable and decarbonized gas.

"To do this a phase-in of the new gases will need to be encouraged and planned – through setting targets at the EU level and also through providing financing to incentivise the deployment in the Member States. The European Commission recognised that gas would still be needed in 2050 to achieve carbon neutrality in its 2018 Long Term Strategy, so let’s make sure that we seize this opportunity," he added.

The Green New Deal for Europe is an ambitious  plan to transition to zero greenhouse gas emissions and transform Europe in the process.

It involves an annual investment of 5 percent of GDP in infrastructure, agriculture, and industry, creating millions of new jobs and ending the era of austerity — all without raising your taxes.