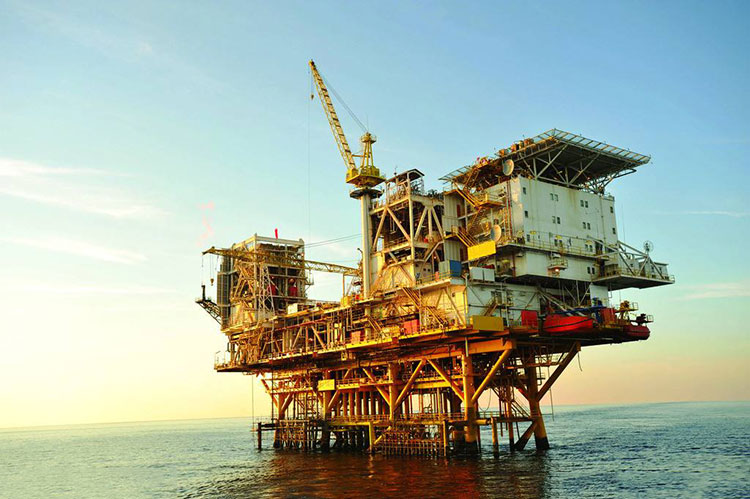 More than half the daily crude production in the U.S. Gulf of Mexico remained offline on Tuesday in the wake of Hurricane Barry, the U.S. drilling regulator said, as most oil companies were re-staffing facilities to resume production.

Bureau of Safety and Environmental Enforcement (BSEE) said 1.1 million barrels per day (bpd) of oil, or 58% of the region’s total, and 1.4 billion cubic feet per day (cfd) of natural gas output remained shut.

BSEE also said 171 production platforms, or 26%, have not resumed operating, down from 267 platforms on Monday.

Since July 10, 7.8 million barrels of oil, or nearly two-thirds of the United States daily oil production, has been lost from Barry, which has become a post-tropical cyclone and was moving over eastern Missouri on Tuesday.

Phillips 66 continued to restart its 253,600 bpd Alliance, Louisiana, refinery, said people familiar with the matter. The plant was shut on Friday under a mandatory evacuation order due to the threat of flooding.

The amount of gas flowing to the nation’s liquefied natural gas (LNG) export terminals was expected to rise from a one-month low of 5.1 billion cfd on July 11 to a near record high 6.2 billion cfd on Tuesday as units at several new terminals start to enter service.

Most of the LNG reduction was at Cheniere Energy Inc’s Sabine Pass export terminal in Louisiana, which fell to a 13-week low of 2.9 billion cfd on July 11. The amount of gas expected to flow to Sabine was up to 3.3 billion cfd on Tuesday, according to Refinitiv.