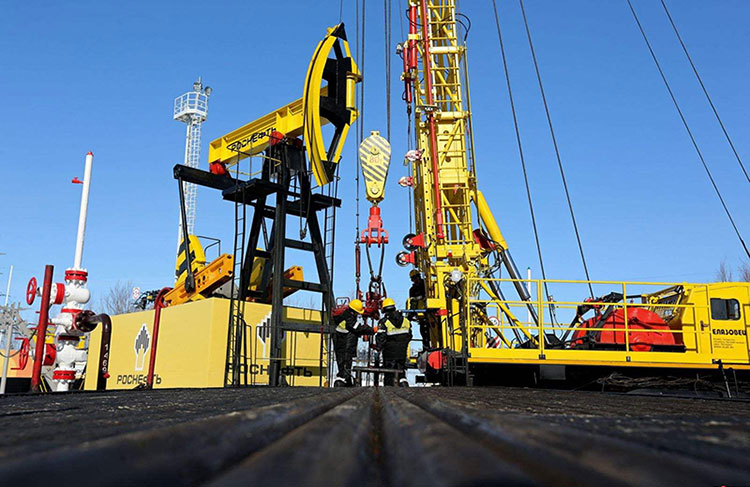 Neftegaz.RU. Ukraine would like to reach the agreements with the Russian side in the issue of the gas transit in September as 112 Ukraine reported citing President of Ukraine Volodymyr Zelensky at Ukraine-EU summit .

“As far as I know, it is planned to continue this talk in December. I told my position and position of my team that exactly in September we want to come to the table and solve this issue. I think that we will solve it,” Zelensky said.

On January 1, 2020, 10-year transit contract between Naftogaz-Ukraine and Russian Gazprom will end. The last company promotes Nord Stream and Turk Stream projects. The previous trilateral meetings in format Ukraine-EU-Russia on transit of the Russian gas provided no results.

Earlier it was reported that the European Commission considers the possibility of complete rejection from the natural gas and other hydrocarbons.

Pre:Neste to divest its fuel retail business in Russia and sell it to Tatneft