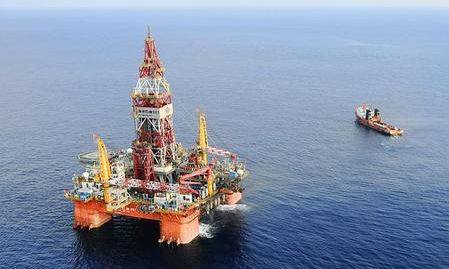 Weng donghui, Canberra correspondent, economic daily: according to a UN study released recently, global investment in renewable energy totaled us $288.9 billion in 2018, down from us $326.3 billion in 2017, down 11%.Renewable energy sources, including wind, solar, geothermal, biomass and Marine energy, still account for only 2 percent of global energy consumption.

Of that, global investment in solar and wind was $139.7 billion and $134 billion, respectively.China is the largest solar investor, with a total investment of $91.2 billion.This was followed by the us with $48.5 billion, Japan with $18.3 billion, India with $15.4 billion and Australia with $9.5 billion.

In 2018, Australia invested very actively in solar and wind energy, becoming the fifth largest investor in renewable energy projects in the world. Last year, Australia invested nearly us $10 billion, ranking second in the world in solar power generation per capita.In terms of power generation, Australia accounts for 2.4 percent of solar energy and 5.5 percent of wind energy.The Australian government plans to generate more than a third of its electricity from renewable sources by 2021.