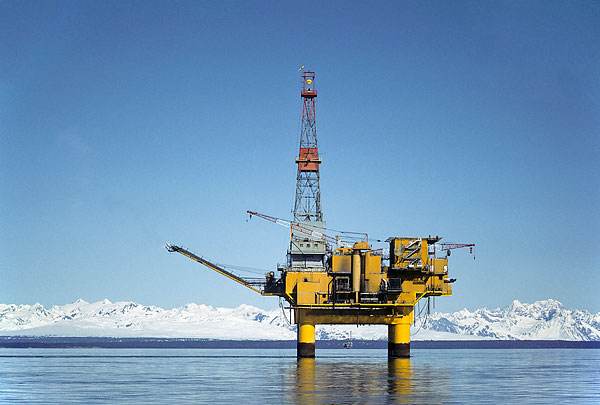 A total of 33 oil companies have applied for licenses in Norway’s 2019 licensing round for exploration and development in mature areas on the country’s continental shelf, Norway’s Ministry of Petroleum and Energy said on Wednesday.

Norway received bids in the so-called Awards in Predefined Areas (APA) round from 33 companies as of the application deadline August 27, and those companies range from international oil majors to small exploration firms, the ministry said.

Equinor, ConocoPhillips, Shell, Total, and Aker BP are among the companies that have applied, according to the list provided by the petroleum ministry. Bidders also include private equity-backed Chrysaor and Russia’s Lukoil.

Commenting on the applications, the Norwegian Petroleum Directorate (NPD) said in a statement:

“Most of the companies that are active on the Norwegian shelf have submitted applications in this year’s APA round. Interest in the Norwegian Sea and the Barents Sea is comparable to APA 2018, while there is a small decline in the North Sea.”

The area in the 2019 APA round has been expanded, after the government proposed in March this year to expand the area that will be offered for oil and gas exploration in the 2019 licensing round of acreage in mature areas.

The ministry targets to award new production licenses in the announced areas in early 2020.

Norway’s oil production is expected to drop this year to its lowest level since 1988, but to recover afterwards thanks to two large developments.

Production is expected to jump in 2020 through 2023, thanks to the start up later this year of Johan Sverdrup—the North Sea giant, as operator Equinor calls it.

But after Johan Sverdrup and after Johan Castberg in the Barents Sea scheduled for first oil in 2022, Norway doesn’t have major oil discoveries and projects to sustain its oil production after the middle of the 2020s.